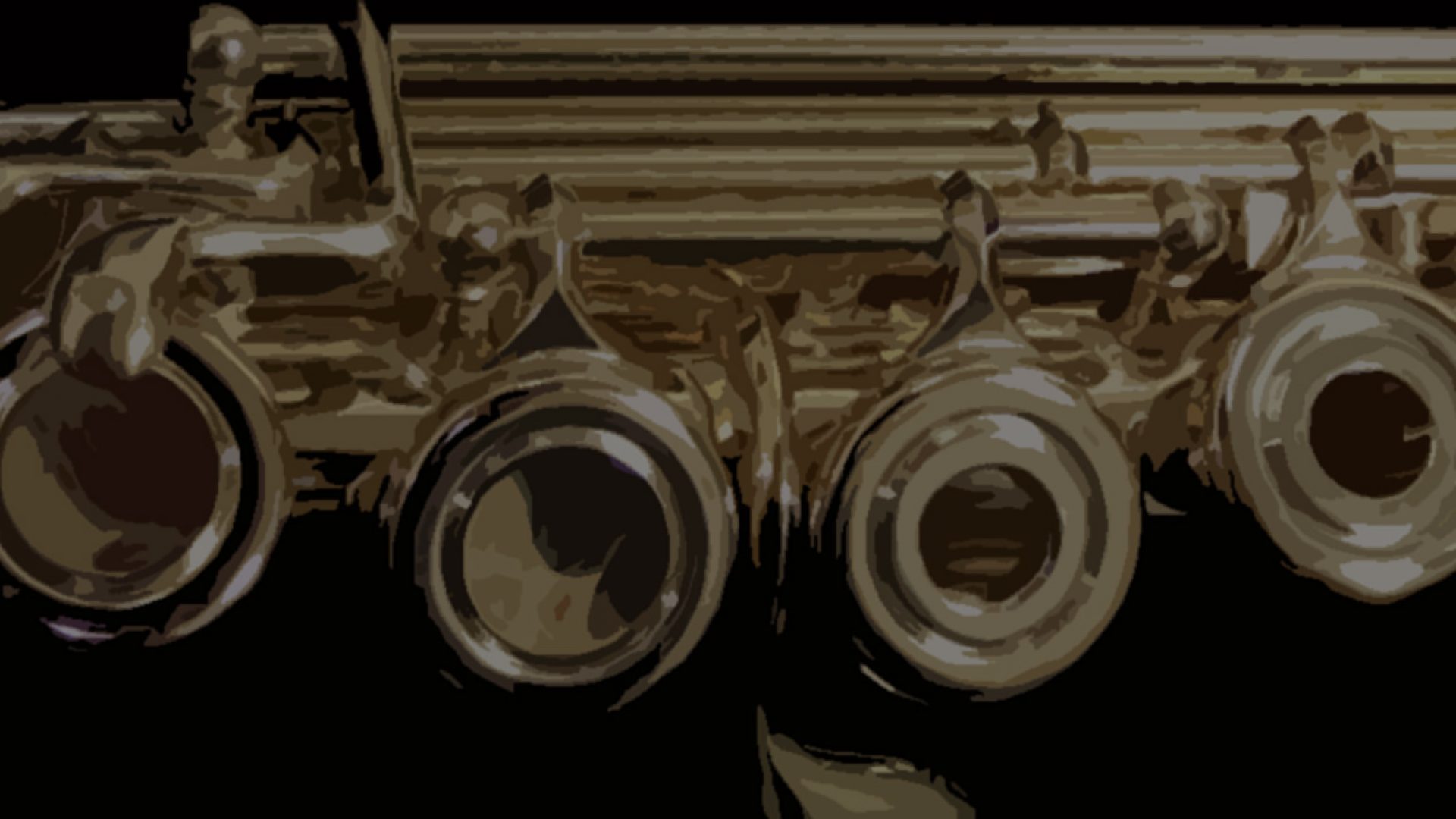 I started playing flute aged eight and piano aged nine. Within a year, I was playing in the National Children’s Orchestra and won a place at Purcell School of Music in Bushey with a government Music and Dance Scheme Scholarship. I studied flute with Professors Anna Pope and Clare Southworth and piano with Professor Lidia Amorelli.

I completed grade eight with distinction in flute and piano by the age of 12, and was awarded an ABRSM medal and bursary for obtaining the highest marks in flute in the world that year. I hold diplomas (DipABRSM) in both flute and piano. I declined a place at the Royal Academy of Music (BMus, flute) to take up a place at Magdalen College, Oxford (BA, Music) in 2016. I was Principal Flute in the Oxford University Symphony Orchestra in 2016-17 and played with St Peter’s College Chamber Orchestra in 2017. I continue to give regular recitals in college, faculty, and elsewhere. I held both music and academic scholarships at Magdalen College, and I was President of the College’s Junior Common Room for 2017-2018. I graduated with first class honours in 2019. I am currently a Fondation Bay Scholar at Queens’ College, Cambridge (MPhil, Music).

In 2014, I gave my London debut solo flute performance at Wigmore Hall. I have since played there regularly both as a solo and ensemble player. I have performed in many venues in the UK and overseas, including: Cadogan Hall; Royal Exchange Theatre, Manchester; Bridgewater Hall; Queen Elizabeth Hall; The Sage, Gateshead; St Alban’s Abbey; Leeds Town Hall; Hever Castle; Colston Hall; The Anvil; Birmingham Symphony Hall; Hexagon Theatre.

Two years with the Impulse outreach team at Purcell has given me extensive teaching experience, in addition to planning and organising an extensive range of sessions and activities. From 2014 to 2015, we visited more than 15 primary schools around the country, running taster sessions, giving instrumental lessons and organising community concerts. In my private teaching practice, current students range in age from five to 41.

The most important thing is that music-making should be fun, exciting, and compelling. I think the best way to achieve that is to mix free-form playing with foundational work on tone, time, phrasing, and line. Repertoire, scales and studies should be built on solid foundations of technique; theory and performance should advance together. It is also entirely possible (believe me!) to make sight reading enjoyable (really!).

As a vibrant flautist and pianist with teaching experience as well as an extensive performance track record, I can help you improve your playing and prepare for performances and exams, whatever your starting point.

We will begin by talking through your objectives, to understand what you want to gain from your lessons. To start, lessons will be a mixture of working on tone production, fundamental technique, and musical understanding. Ensuring that the basic aspects of flute or piano playing are solid is central to my teaching.